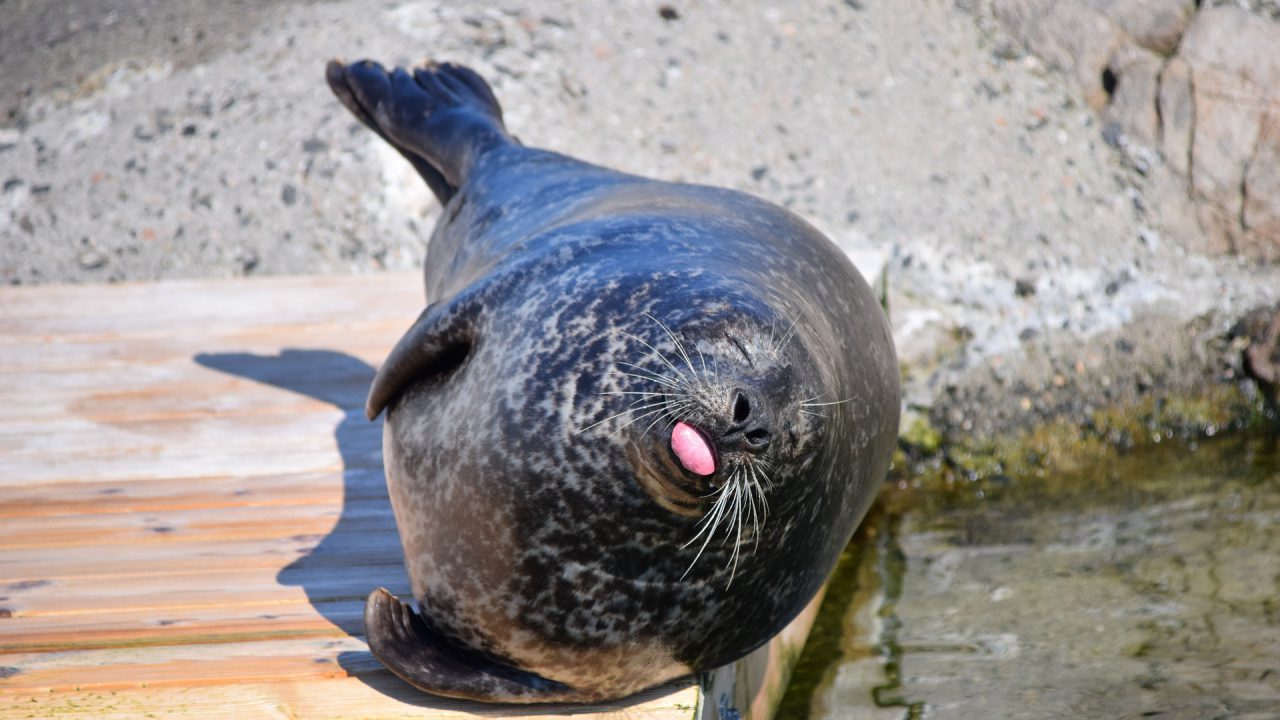 Lazy Load is a technique for loading images during page scrolling. When the images are not visible, they are not loading.

If you are good at coding, adding the Lazy Load support directly in your theme is not a problem; however, it is much easier to use a small ready-made plugin.

Such a plugin is considered to increase site loading speed. Let’s check it by putting it into practice.

You can find about 10 plugins for image lazy loading in the WordPress repository. Plugins that have a lower user rating for some reason or too low a number of active installs have been excluded. As a result, there are only three popular plugins for comparison: Lazy Load, Unveil Lazy Load, and Lazy Load XT.

Our recently published article with twenty unoptimized for that time images 1200 x 1200 pixels each was taken for a test.

We used Google’s PageSpeed Insights tool. After activating a new plugin, we completely emptied the cache and tested a fresh cached page. The test was taken 7 times for each plugin with a different time interval. The plugins were activated several times in random order to reduce the server response time error. Caching on the server is based on Nginx. CSS, JavaScript, and HTML compression is done using the Autoptimize plugin.

As can be seen from the test, the Lazy Load and Unveil Lazy Load plugins not only failed to increase the speed of site loading, but also lowered it instead; and the Lazy Load XT plugin increased the site loading rate by almost 2 points.

The Lazy Load plugin integrates the code written by several teams, including the WordPress.com VIP team. The plugin uses jQuery.sonar. The file size is 1.4 KB when compressed. The plugin does not require any configuring. Works for images in lists of posts, in articles, in widgets.

In our opinion, image loading is not smooth if the Internet connection speed is low.

The plugin uses light JavaScript Unveil.js with a size of 0.6 KB. Its parameters are similar to those of the previous one.

The Lazy Load XT plugin is the winner not only by the results of the load speed test, but also by the number of available options.

You can choose using Lazy Load for the thumbnails and avatars in the comments. The plugin can even use lazy loading for YouTube Vimeo videos.

You can also enable AJAX posts loading which is an important feature. With the other two plugins, images will not be displayed if new posts are loaded using AJAX.

The plugin showed the smoothest and fastest loading even at a low Internet connection speed. You can disable animations as well if you wish.

We recommend activating the two options, “Load minimized versions of JavaScript and CSS files” and “Load Scripts in the footer”. If you use Autoptimize or a similar plugin for JavaScript and CSS compression, using the first option is not necessary.

Find out how to free up the drive space on your web server and make the management of large number of pictures on WordPress site easier.

Is a WordPress Theme Worth Buying?

In recent years, more and more people who decide to create their first website, choose a theme on ThemeForest first.

But if you are new to WordPress, maybe you will be OK with a free template? You will become familiar with WordPress features and functions, learn the settings, write your first 10 posts…

Find out what you have to pay attention to in order to choose a good WordPress theme which will serve you for many years and will not disappoint you right after purchase. 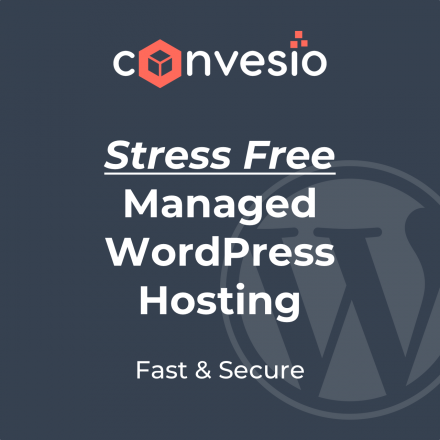 You can enter in the search form any category, developer name, feature that you require for the theme.